As I mentioned in Part 1, I am by no means suggesting that the following cinematic works are the most flawless representations of the genre and deserve to trump all other horror films. These films merely resonated with me on a personal level and are still greatly influential on my path as a young writer and enthusiast of the art form. These are films to which I look for inspiration. My hope is that you will read the list, check out some of the films, and develop and share your own opinions. 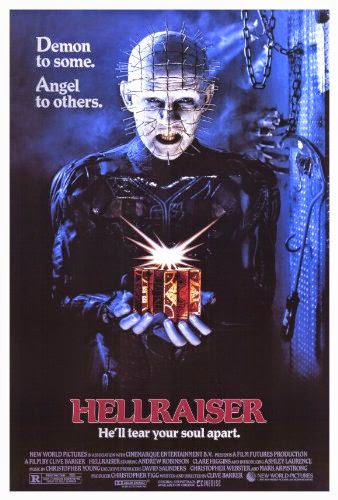 When Clive Barker crash landed on the literary landscape in the early 1980’s with the release of his collection of original short stories entitled The Books of Blood, horror icon Stephen King predicted Barker to be “the future of horror.” While of course Barker’s stardom unfortunately never matched the level of King’s, his work is incomparable and in many ways outshines much of King’s work with a poetry in his prose and an astoundingly unique ingenuity in the presentation of his terrifying material. Prior to releasing The Books of Blood, Barker had been directing low-budget independent films and touring England with his fringe theatrical troupe, The Dog Company. In fact, many of the plays they presented that Barker had penned predicted many of the themes Barker would later explore in his successful commercial feature films. For instance, Barker’s homage to the Grand Guignol theatre, Frankenstein in Love, predicts Hellraiser with grisly depictions of torture, most importantly with a scene in which a central character is flayed alive in front of the audience. Regardless, it was Barker’s directorial debut with Hellraiser that solidified his name as a bona fide Master of Horror. 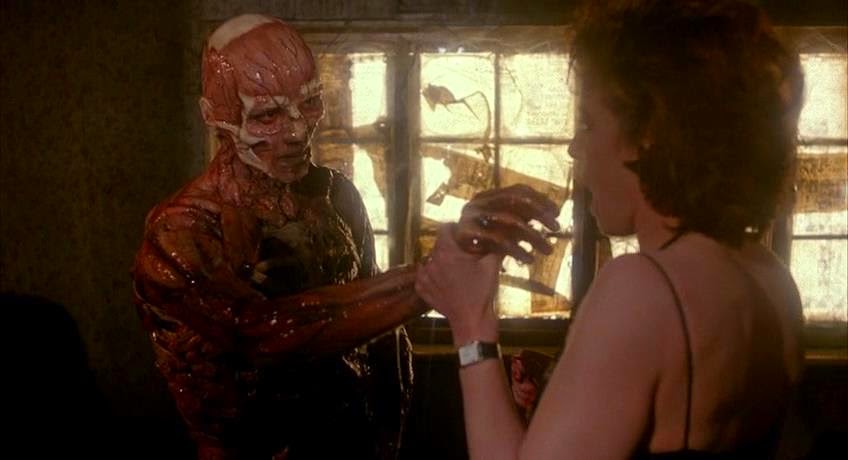 Hellraiser was adapted by Barker from his novella, “The Hellbound Heart.” The plot follows a seeker of infinite pleasure who solves a mysterious puzzle box that opens up a sadomasochist world of Hell administrated entirely by an infantry of demonic sadists, known as the Cenobites. After his corpse is reanimated from the Cenobites' dimension devoted to pain by receiving a single drop of blood, he forces his married ex-lover to bring him human sacrifices in order to fully regenerate his strength.

While the plot of Hellraiser is refreshingly unique in its own merit, it is Barker's competent direction and brilliant cinematography that turn the piece from a run-of-the-mill demon horror picture (a tired subgenre sodomized by uninspired horror directors by the 1980's) to a matchless work of art. The images with which Barker assaults his audience are both profoundly beautiful and yet unquestionably unique with their ingenuity and horror. Much like his literary work, Barker contradicts astounding beauty with astonishing disgust. Not only are the visuals a treat for the eyes with their artistry, but the characters are fascinating and operate realistically in an otherwise fantastical world. His characters are wealthy with real human needs and wants that effectively propel the development of the story.

Hellraiser is truly unmatchable in its creativity and flawless delivery of fantastical monstrosities. While Barker’s later films excelled too in their individuality and inventiveness, Hellraiser is by far Barker’s crowning achievement and a venerated yard stick by which all other directorial debuts in the horror genre should be measured. 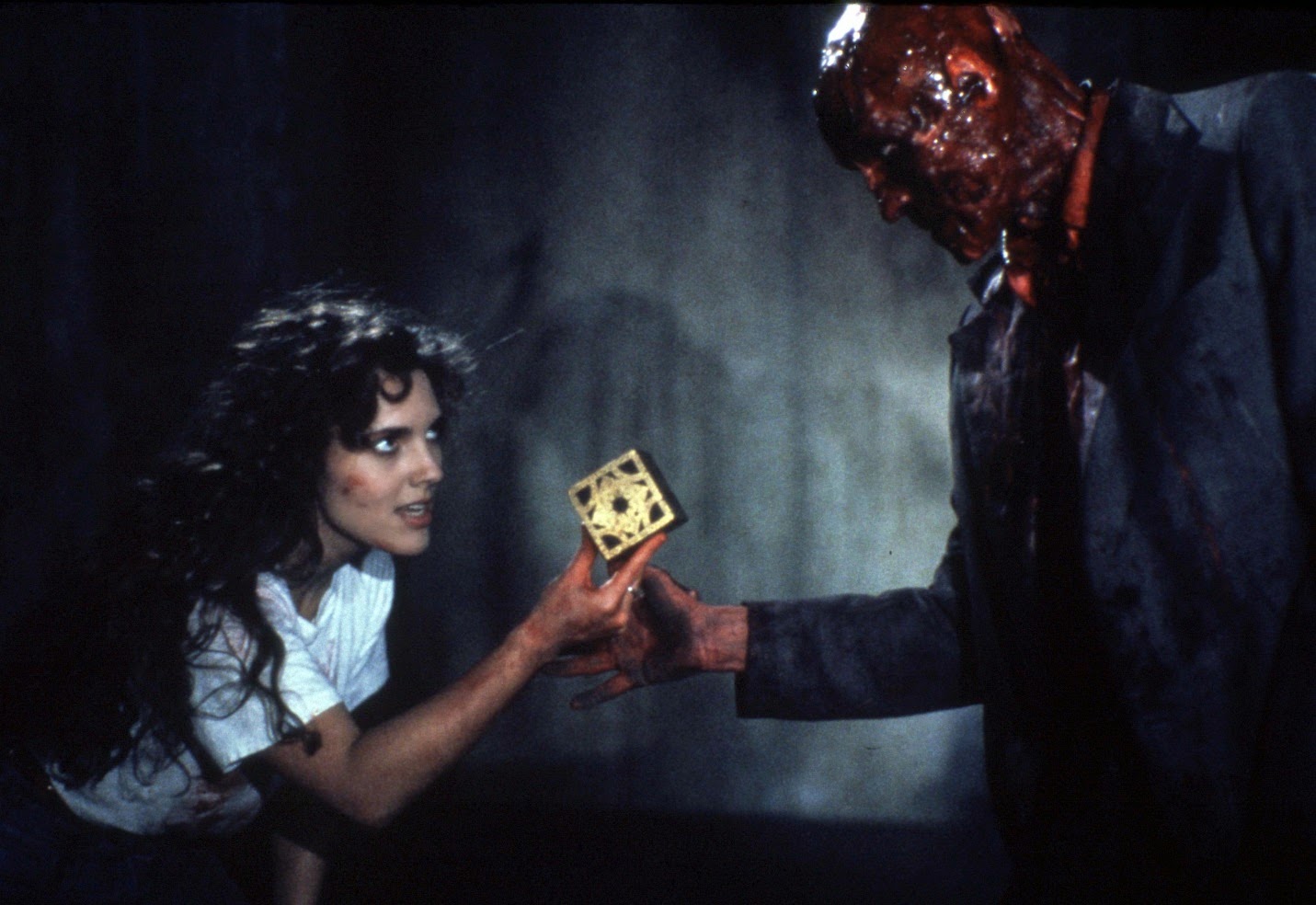