Faces of Fear: Meet the Cast 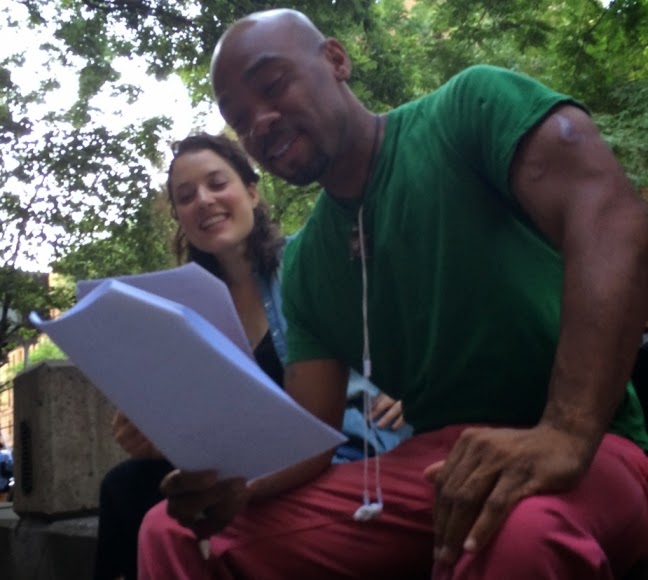 The faces in this photograph might SEEM like the faces of two relatively typical, moderately attractive, perfectly happy young performers. But don't let that fool you! These are only two of the doomed souls who have wandered into a labyrinth of terror from which there is no escape.

They thought they were auditioning for another evening of new one-act plays by another Off-Off-Broadway production company - but what they found themselves involved in was much, much worse!

Ladies and gentlemen, it gives me great pleasure to introduce to you to the latest of La Petite Morgue's helpless victims: The Cast of The Best of Fresh Blood! 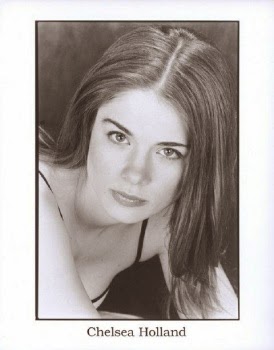 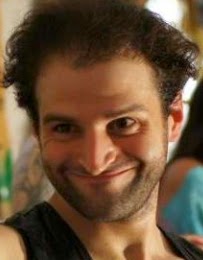 No 'safe word' can save you from the horrors of...
TIPERARY
Written by Christopher Krovatin
Directed by Chelsea Holland


Last year, Chelsea directed Lovesick by Christine Croyden, and Vito strangled his estranged sister in Hold Still. But now, together, they face a new horror: Marriage. 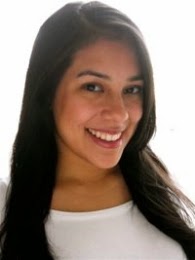 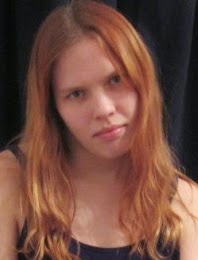 Love has a way of getting under your skin.

Long-time Scream Queen Amanda, and Fresh-Blood First-Timer Lillian, face off as former lovers whose failed relationship is about to have a body count. 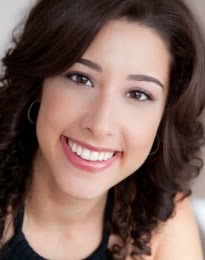 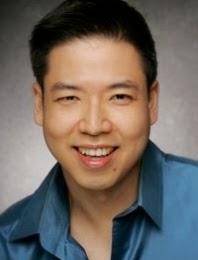 If you can see him, it's already too late.
JESTER
Written by Devlin Giroux
Directed by Stephen Cedars


Ryan Barker ~ Blayne Levin ~ Toshi Nakayama
Marie is haunted by a hallucinatory court jester who communicates solely with pantomime. She has been confined to a mental ward for her own safety - but no one can protect her from her own mind. 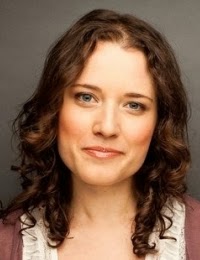 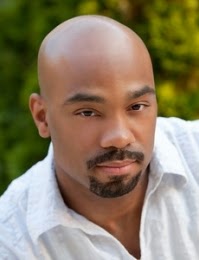 To have everything you've ever wanted - you'll have to live with...
THE CATCH
Written By Ria Hill
Directed by Jolene Noelle


These newcomers are about to learn that when you make a deal with the Devil, sooner or later, someone has to pay the ultimate price. 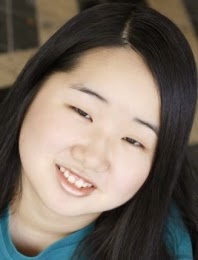 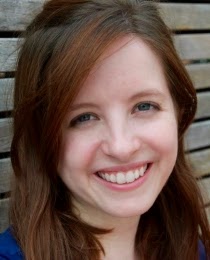 Think your cost of living is high? Try moving to the apartment...

Two years ago, Ashley 'Lost a Lot of Blood' for the Fresh Blood Fundraiser. Now she returns as a musician who wants to get out of her lease - too bad she signed in blood...

These twelve actors will face their greatest fears - terrifying killers, mythic monsters, demonic hallucinations, and even kinky sex - to bring you an unforgettable evening of terror! Performances are July 17 at 7pm, July 18 at 8pm, and July 19 at 8pm at Stage Left Studio, NYC. Buy your tickets now!
Posted by Kellie at 11:57 AM